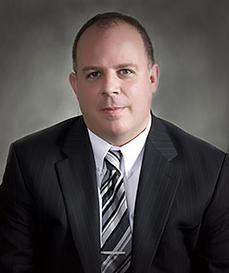 John is an experienced trial attorney, whose practice includes the representation of corporations, insurance carriers and their insureds, third party administrators, governmental entities and individuals.

He practices in a wide variety of litigation and trial areas, which include:

John has considerable trial experience, with well over a hundred bench and jury trials. He serves and has served as national and regional litigation counsel for several corporations in asbestos matters. John has also acted as a municipal prosecutor for several towns in New Jersey.